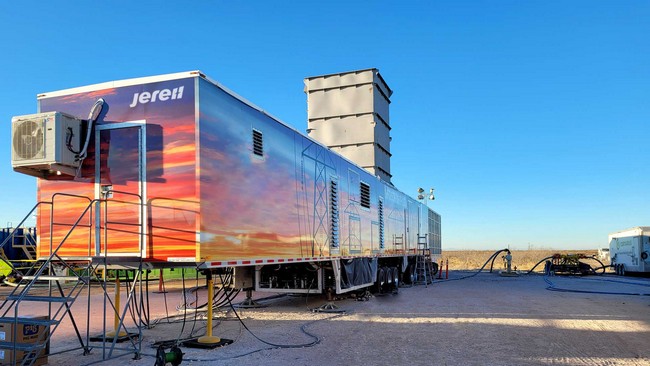 The Jereh turbine genset is named Power2Go out of its fast, easy-installation and mobility features. Compared with the conventional transfer of one week, the shortest transfer time of Power2Go is only about 24 hours when operating in the five well sites, which is much more efficient to meet the needs of rapid site transfer. 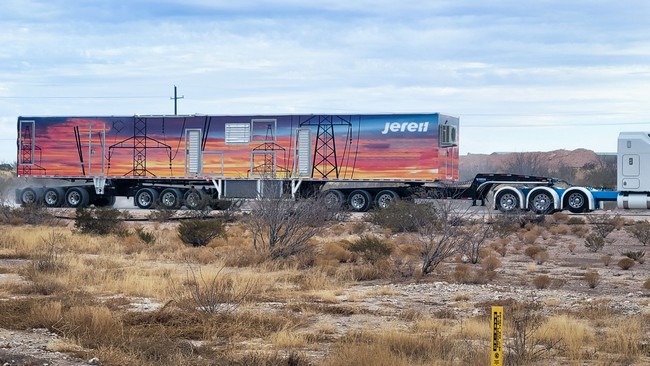 Compared to normal genset that can only run with more than 50% of the maximum power, Jereh Power2Go can support stable operation from 0-100% of the load range with the load as low as 0.2MW during actual operation. The Power2Go has achieved stable operation with a maximum fluctuation of 10MW, avoiding emergency stop due to wide range of load fluctuations. In terms of the ability to resist inverter load interference, some of the inverter equipment on site reached harmonic interference of 20%, while Jereh's 33MW gas turbine genset still operated stably. 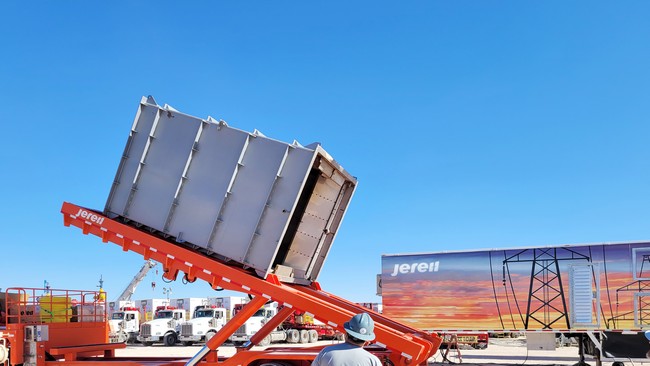 It is worth mentioning that high-temperature and high-altitude environments may easily affect the heat dissipation capability and output power of turbine gensets. However, Jereh's Power2Go has withstood the test of extreme environment and achieved stable operation with an output power of no less than 24MW in Midland, Texas, with 113°F heat and dusty, and in Utah, with 104°F heat and 5600ft above sea level.